Help us to continue making a difference our community. by making a tax deductible donation to Mardela Springs Volunteer Fire Co. 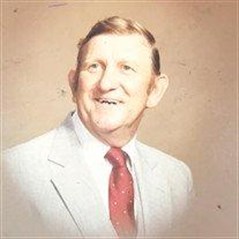 Adolphus A. “Bud” Hooper, 85, of Mardela Springs, passed away peacefully on Sunday, January 12, 2020 at Wicomico Nursing Home in Salisbury. He was born December 24, 1934 in Claymont, Delaware, a son of the late William Allen Hooper and Ruby Edna Truitt Hooper. At a very young age Bud’s family moved to Mardela Springs where he grew up, attended Mardela Springs schools and spent most of his life. After school he proudly served his country in the U.S. Army. He was a life member of the Mardela Springs Volunteer Fire Company where he served many years as President, Secretary and various other positions. He was also an active member of the Wicomico County Fire Police Association. Bud worked for Chris-Craft, J.I. Wells, Koppers Saw Mill and retired from the William B. Tilghman Co., which later became the Lebanon Co. and finally Royster Clark. He was very active in the Mardela Springs community and the surrounding communities. Bud was a long time member of the Sharptown Lions Club, the Ruritan Club, Adkins Historical Society, and Snethen United Methodist Church. He also loved working the Sharptown Fireman's carnival selling peanuts which gave him an opportunity to talk to people. He enjoyed working outdoors tending to his strawberries, bluegrass music and traveling with his late wife, Becky, especially to Lancaster. He was a car and tractor enthusiast and will be remembered as always having a smile and a kind word to say. He is survived by 3 sons, Bryan Hooper (Marianne), Jonnie Hooper (Donna) and Aaron J. Hooper (Karen); 11 grandchildren, Mindy, Tiffany, Stacey, Brandon, Brittany, Bryan Jr., Nathan, Mackenzie, Justin, Victoria and Kirstin; 11 great grandchildren; and many nieces and nephews. In addition to his parents, he was preceded in death by his beloved wife of almost 52 years, Rebecca Lee “Becky” Hooper; 5 sisters; 4 brothers; and a daughter-in-law, Brenda Hooper. A fireman’s funeral service will be held on Friday, January 17, 2020 at 1:00 p.m. at Short Funeral Home in Delmar, where family and friends may call one hour prior to the service. Pastor Evan Clark will officiate. Interment with military honors will follow at Mardela Memorial Cemetery. Memorial contributions may be made in his memory to the Mardela Springs Volunteer Fire Department, P.O. Box 299, Mardela Springs, MD 21837 or to Snethen United Methodist Church, c/o Jan Frey, 4203 Delmar Road, Delmar, DE 19940.Arrangements are in the care of Short Funeral Home in Delmar. Online condolences may be sent to the family by visiting www.shortfh.com.

Brick fundraising project to establish a Memorial to remembers those who have paved the way in the community.

Plans are underway for the 2020 Sportsman Bash. Mark your calendars March 21, 2020. Tickets will be available soon so check back frequently for updates. 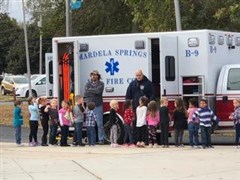 Approximately 450 students from Northwestern School took place in this all day event. Along with the Sharptown Fire Dept. we had a great day. 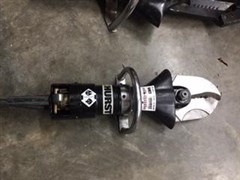 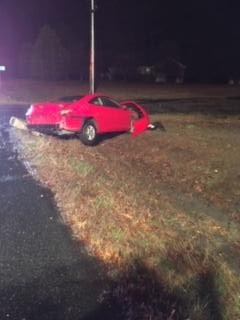 Responded for a MVC reported with roll over. Upon arrival found single vehicle accident that had rolled a couple times after hitting a culvert. The occupant was uninjuried and with vehicle off the road scene was turned over to Police. Units returned to service within 20 minutes.

Photo of the Day 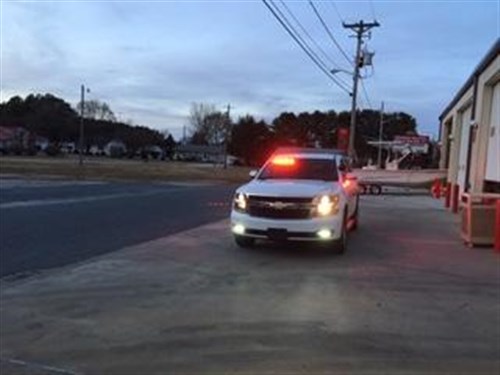