2250 hrs alerted for Fire Alarm activation in a commercial aquaculture facility. Upon arrival of Command 9 nothing was evident from exterior of structure on 360 observation. Moments later smoke started to appear from the eves of the structure. Call was upgraded immediately to a full structure response which brought in units from Hebron, Sharptown and Vienna to assist. Initail interior crew was met with heavy smoke conditions and limited visibility. Crews advanced hose line found seat of the fire and made a quick know to limit damage to the structure. extensive overhaul was completed and Power company and Fire Marshal requested. Due to the nature of the operations of this facility and the quicl extinguishment of the fire limiting damage to the electrical equipment the power was left on to prevent further dollar loss to the owner. The fire is under the investigation of the State Fire Marshal.

Photo of the Day 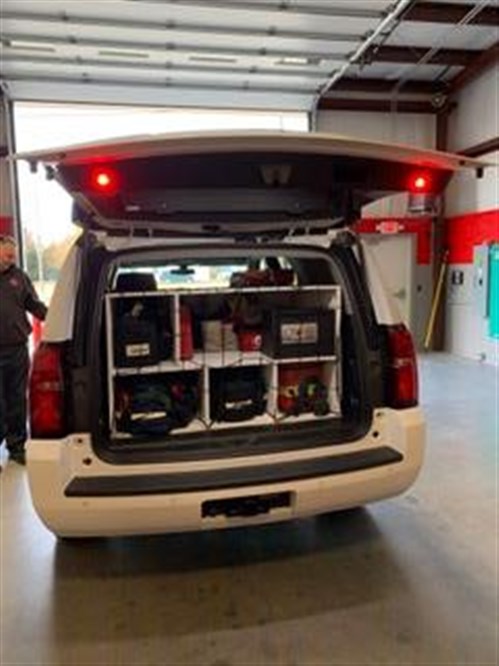